For the last two years, I have shared some of my favourite quotes from the past year that have inspired me or made me think deeper about a subject. I wanted to provide some for this year as well.  Have an amazing 2019!

Believe in yourself, take on your challenges, dig deep within yourself to conquer fears. Never let anyone bring you down. You got to keep going. – Chantal Sutherland

We did not come to fear the future. We came here to shape it. – Barack Obama

On my own I will just create, and if it works, it works, and if it doesn’t, I’ll create something else. I don’t have any limitations on what I think I could do or be. – Oprah Winfrey 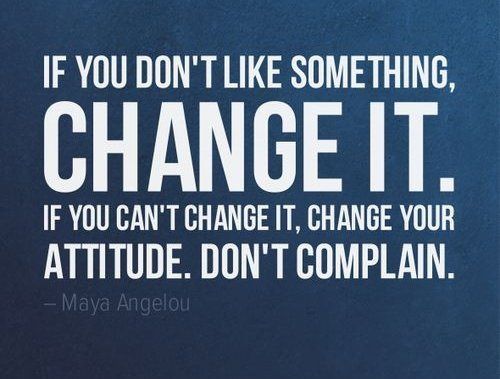 Most of the important things in the world have been accomplished by people who have kept on trying when there seemed to be no hope at all. –  Dale Carnegie

Start by doing what’s necessary; then do what’s possible, and suddenly you are doing the impossible. – Francis of Assisi

There are going to be people along the way who will try to undercut your success… but if you just focus on the work and you don’t let those people sidetrack you, someday when you get where you’re going… you’ll know that it was you and the people who love you that put you there. –  Taylor Swift 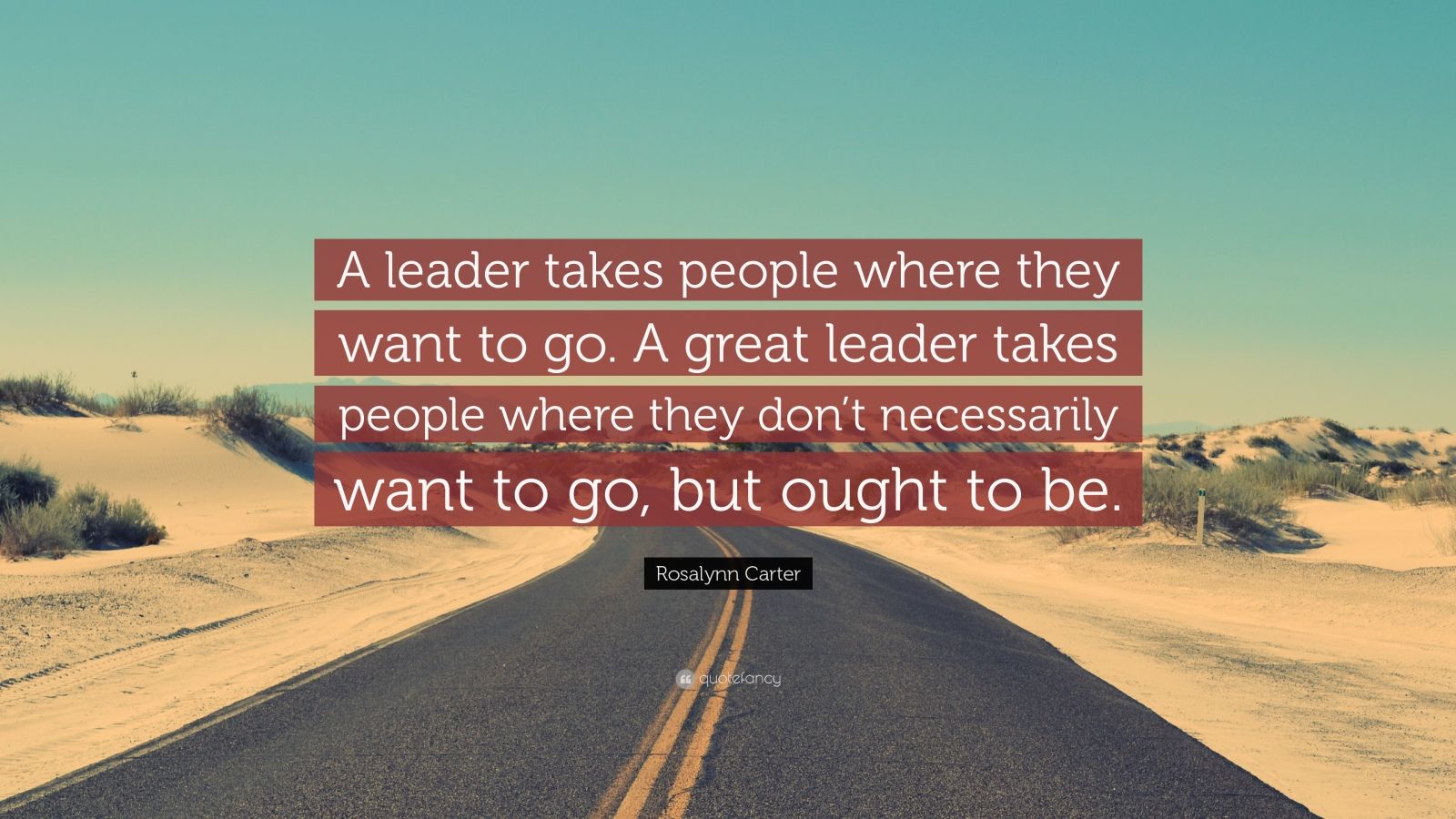 I learned that courage was not the absence of fear, but the triumph over it. The brave man is not he who does not feel afraid, but he who conquers that fear. – Nelson Mandela

I measure my own success as a leader by how well the people who work for me succeed. – Maria Shi

Only those who will risk going too far can possibly find out how far one can go. – T.S. Eliot

Success means doing the best we can with what we have. Success is the doing, not the getting; in the trying, not the triumph. Success is a personal standard, reaching for the highest that is in us, becoming all that we can be. – Zig Ziglar

Pain is temporary. It may last for a minute, or an hour or a day, or even a year. But eventually, it will subside. And something else takes its place. If I quit, however, it will last forever. –  Eric Thomas

I learned that courage was not the absence of fear, but the triumph over it. The brave man is not he who does not feel afraid, but he who conquers that fear. – Nelson Mandela

Although the world is full of suffering, it is also full of the overcoming of it. – Helen Keller

Have a wonderful 2019!  All the best to you and those close to you! 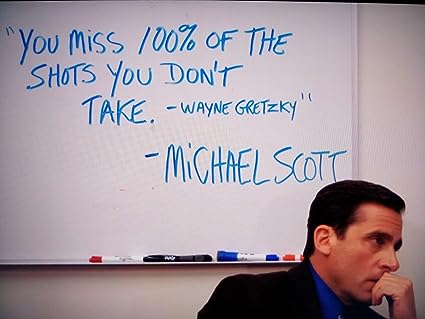 20 Inspirational Quotes to Start off 2019