Skip to content
Posted in eLearning By michaelgPosted on May 13, 2019Tagged eLearning 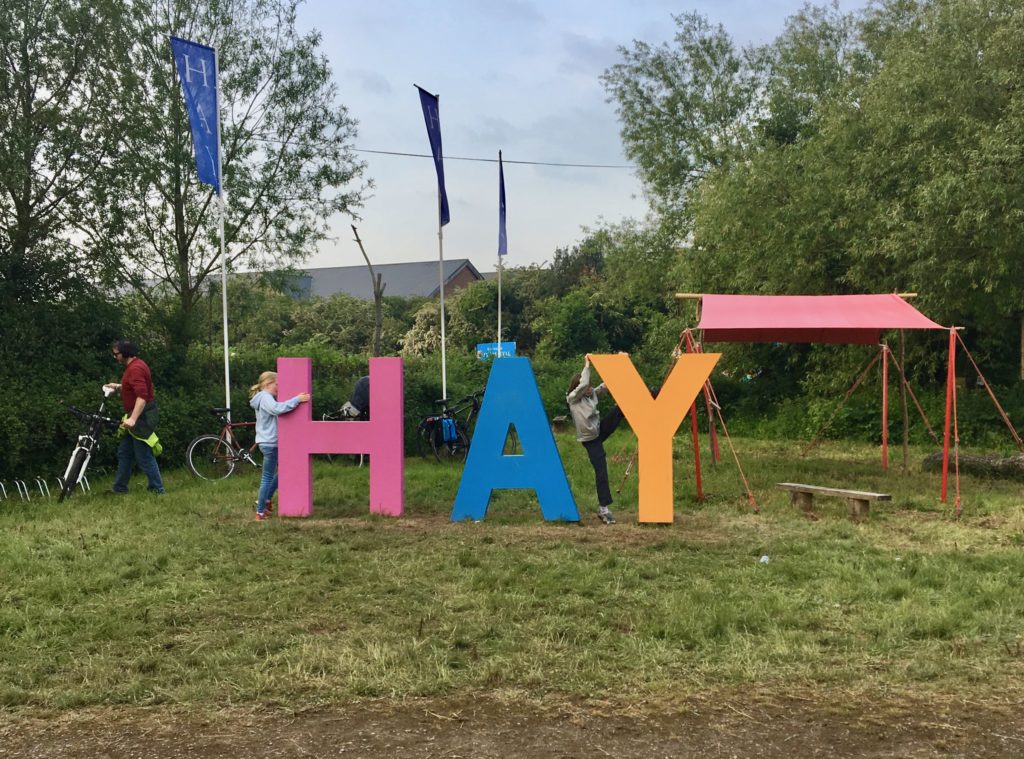 As part of the OU’s 50th anniversary celebrations, they have a slot at the Hay Festival, and I’ve been invited to be part of the panel.

Sorry, I tried to play that cool, but as a book nerd – I’m speaking at the freakin’ Hay Festival people!

Anyway, the premise of the panel is what will education look like in 50 years time? That’s a ridiculous notion in a way, but it does allow us to talk about how things might change. I’m bringing the ed tech angle along with my colleague Eileen Scanlon, but I’m glad the Welsh Minister for Education, Kirsty Williams, will be there also, as policy shapes this as much as technology (if not more).

It is a challenge to think about, because although I’m fairly sceptical about the claims of ed tech revolutionaries, it would be foolish to assume we won’t see some major changes in that time. Having just completed a look back over 25 years, I’m well aware of how much technology has influenced education, for good and bad. But I will preface any conjectures I make about future visions with the point I made in a post on the future of education, which is that in HE especially it is true that nothing much changes while simultaneously radical change occurs.

As it’s the Hay Festival there is a good analogy with reading to be drawn I think. If you were to look at reading 50 years ago and today, on the surface, nothing much has changed. It’s still someone (often) reading a paper book, in quiet solitude. And yet, it doesn’t take much examination to appreciate just how wholly different is the context within which that reading occurs. In terms of technology (audiobooks, ebooks), retail (Amazon, online, open books), publishing (self publishing, crowd funding), writing (use of blogs, fan fiction, online research) and dissemination (authors using social media, online accompanying material). The business of books and the society within which books exist is almost unrecognisable from 50 years ago.

So how to reconcile these two elements of seeming resistance to change and yet large scale innovation? I would suggest that both books and education have what we might call a ‘core of immutability’, that is some (perhaps indefinable) aspect at their core which does not alter. Indeed, this essence is part of the reason we hold them in high social value, they echo back through history, and evoke generally positive emotions. I can’t quite say what that core is, for both of them it is something around the individual focus on task that is conducted largely in the mind – the indulgence in what is essentially a cognitive art form. They are both fundamentally human – maybe AI can write decent books in the future, and maybe it can provide a reasonable level of support, but they could never quite capture that human element that is part of their appeal (or if they could, then the AI would be indistinguishable from a sentient being anyway).

Recognising, cherishing and protecting this core of immutability then allows us to engage in technological experimentation around it, without threatening to remove the essence that makes it valuable. That’s my pitch anyway.

By the way, did I mention I was speaking at Hay?

A core of immutability