Skip to content
Posted in eLearning By michaelgPosted on April 1, 2019Tagged eLearning

After a busy week last week with three days in London, this week is nearly as busy with another three days in the big smoke. On monday I attended an ideas workshop in London. There were two identical sessions looking at two grand challenges. I enjoyed both sessions and felt that I both learnt stuff and contributed stuff.

The following day I was preparing for my presentation on Thursday and the slidedeck I prepared was just images. I like to do that now and again. Back in 2006, which for me feels like last week, but was some time ago, I remember a senior manager commenting on the amount of text I had on my slides I gave for a presentation. I realised that despite having initially a minimalist approach, I had started to have “text creep”and my slides were filling with text.  I usually try and keep the number of words on my slide to a minimum, but now and again I miss words out completely and go just for images. So from then on I tried to do as little text as possible.

One meeting I was in was about Jisc’s student partners. I have always thought that the student voice is important and should inform your planning and development. Having students participate is really informative and useful, but as we do, consider what the student gets out of the experience as well.

Another meeting was discussing a development session we are running for staff towards the end of April on implementing agile. This was originally something I said I would do in my previous role, but am happy to do

Wednesday I was back in London for a workshop on looking at how Jisc can influence the influencers. This was an interesting day and again it reminded me how much I enjoy working in the London office. This was followed by a management meeting. A later finish and an earlier start the next day meant I was staying over in London. Gave me a chance to walk around the area near the hotel (close to BBC Broadcasting House) and have a nice meal at Wahaca. 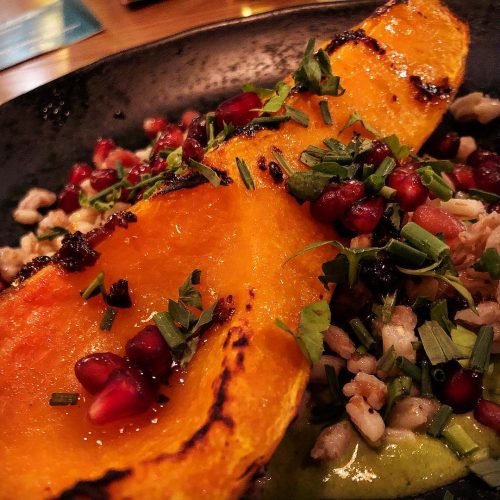 On Thursday Waking up earlier than planned gave me a chance to have an early morning walk around Regent’s Park, there are some lovely green spaces in London and if I have the chance (and the time) I do like to explore some of them now and then. 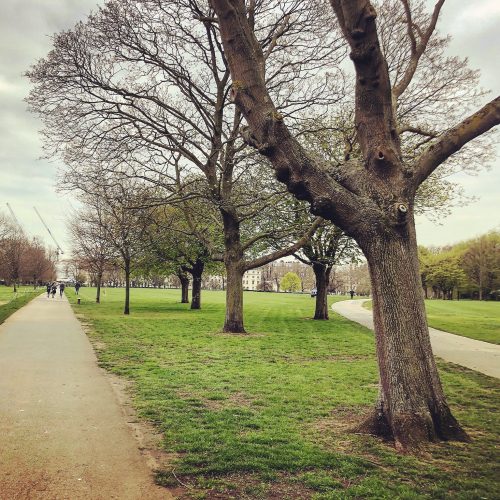 I was presenting on Thursday the keynote I prepared earlier in the week for the Association of Colleges and The Education and Training Foundation Data Science Conference. My session entitled What is required of us as educators for the futurewas an insight into fourth industrial revolution, Education 4.0 and what FE Colleges might need to consider to meet these exciting challenges and opportunities.

The rest of the day was stimulating and informative. The hands on workshop run by my Jisc colleagues sparked a lot of interest from delegates.

Friday was a chance to update my colleagues on Jisc the state of play of the sector strategies that we have in place and are developing. I lead on the HE and student experience sector strategy and this was an chance to discuss progress on the existing strategy and where we may be heading in the future. You won’t be surprised to hear that Education 4.0 is on that horizon. I spent part of the day clearing out my inbox of e-mails, making sure I was up to date and planning for the next couple of weeks as well.