Skip to content
Posted in eLearning By michaelgPosted on December 9, 2019Tagged eLearning

This is the analysis of the UNESCO OER resolution I provided to the Canadian Commission for UNESCO prior to the discussion and vote on the resolution concerning Open Educational Resources
It is now a matter of historical record that the resolution did pass. Here is the final resolution. Here’s an article about the vote. 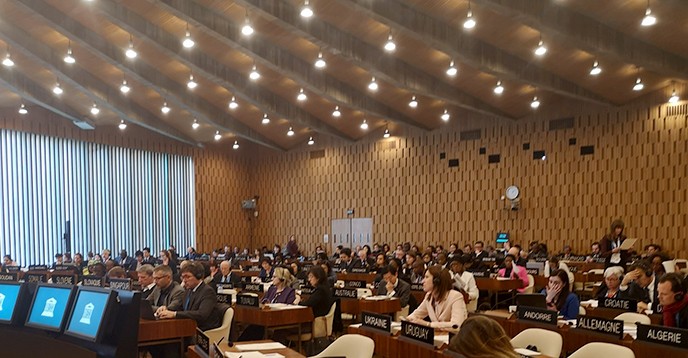 If, however, there is the possibility of revising the draft document, addressing some of the concerns I have outlined, then I would recommend taking this opportunity, if the delegation agrees with the substance of my comments on the document.