How are learning design teams are distributed (or not) in an organization? I’ve seen both totally separate teams in organizations (spoke), and t 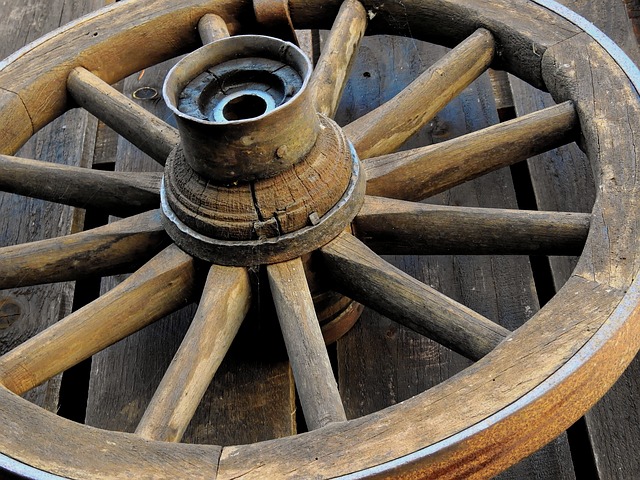 otally central ones (hub), and of course gradations in between.  While size of the organization is one driver, there are tradeoffs in efficiencies and effectiveness. And, I think tech can help. How?

So, to start, this has been an ongoing debate. I cynically (who, me? 🙂 suspect that when a new manager comes in, whatever it is that’s been done, they have to do the opposite. Something must be done, right away!  More seriously, there are strengths to either.

Distributed teams as closer to their partners. They have greater internal knowledge, and can be more responsive. Central teams make it easier to maintain quality. You don’t get driven as much by differing team cultures and can maintain a bastion of quality. Similarly, you can often find efficiencies from scale and lack of redundancy.  And sometimes, you can have distributed teams taking advantage of some shared resources such as video production.

However, I was pondering how we can use technology to help break through the tradeoffs. As we build a community around the design of learning, the teams can be distributed as long as they’re continuing to learn together.  If the community is continuing to learn together, showing their work and lessons learned, and regularly connecting whether through lunch-and-learns, offsites, or what have you, the shared learnings don’t need to come from physical proximity.

Building culture is hard, but as I’ve argued elsewhere, L&D really should take ownership of the new ways of working first, before proselytizing it elsewhere. Thus, L&D should be practicing the principles of a learning culture. Then, it really doesn’t matter if you’re hub or spoke, or anything in-between, because you are a community.

The post Hub or spoke? appeared first on Learnlets.